A co-production with the Mondo 70 movie blog. 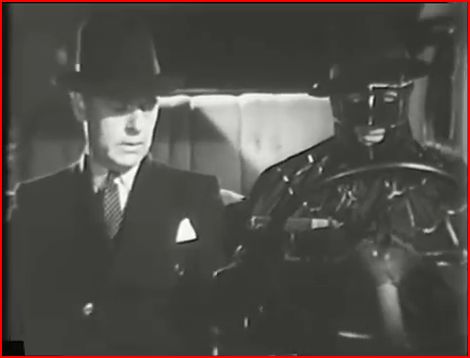 The resolution of last episode's cliffhanger was set up when we saw Richard Wentworth's henchman Ram Singh monitoring the situation in the Adams office as Wentworth, The Spider, prepared to rescue his girlfriend Nita Van Sloan. Once the faithful Sikh saw that The Octopus's men had set a deathtrap for The Spider, he rushed to the building. After the recap, this episode opens with Ram arriving just in time to help fellow flunky Jackson get the mechanical hoist back in control so Nita and The Spider have an easy last leg of their trip to the ground. After seeing Nita off, The Spider re-enters the building to fetch Adams from a vault in order to interrogate him about The Octopus. As he drives away, more minions take up the pursuit. The Spider exhorts Adams to jump from the car before it goes over a cliff, but Adams is no Spider and burns with the vehicle. 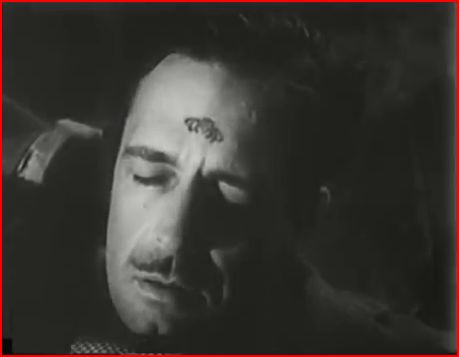 Some of Richard Wentworth's victims bear "the mark of The Spider."

Inevitably, The Spider is blamed for the neophyte traction magnate's murder, provoking a hissy fit from Wentworth."All because a few thugs are killed, the cry goes up: Get the Spider!" he complains, "Every time The Spider strikes, all they see is the act. Never a thought for the real reason behind it." Wentworth is more thin-skinned a crimefighter than The Green Hornet, for instance, who wants to be thought of as a criminal, since that makes it easier for him to move through the underworld. But pity party over, it's back to work. "I've got to find the Octopus, and destroy him," our hero resolves.

Civilian life is no shelter for Richard Wentworth as it is for other costumed crimefighters. Since Wentworth himself is known as a criminologist who gets involved in prominent cases, he is just as much a target out of costume as The Spider is. The Octopus has known since the last chapter that Wentworth is an enemy, so he has the Wentworth house staked out, with gunsels waiting to blast Wentworth the moment he steps outside. Fortunately for our team, The Octopus's minions are idiots. Richard dodges them by ordering a bouquet of "special flowers" for Nita from a friendly, confidential florist. The delivery made, Wentworth swaps clothes with the delivery man and marches out to the delivery truck, a leftover bouquet obscuring his face as the bored gunsels watch. "This is a useless job," one reflects, but if this serial teaches us anything it's that there are no useless jobs, only useless people. 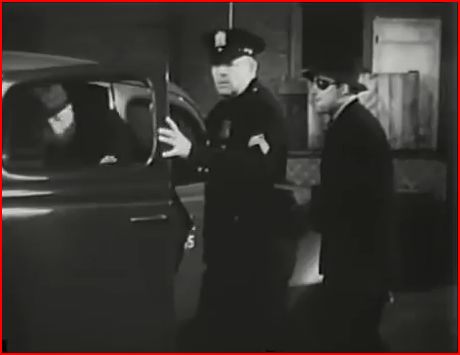 Wentworth puts on his Blinky McQuade disguise to seek out a gangster he'd recognized among the men in Adams' office. Blinky, the one-eyed safecracker, will be hard up and looking for any kind of job Frank Martin can give him. McQuade is perhaps the most likable gangster you'll ever meet, and Martin gladly lets him in on a warehouse job his gang is pulling on their own. If that goes well, Martin may use him on an Octopus job. Martin says Blinky can be trusted not to blab about things, but you'd think he'd wonder after the cops show up in the middle of the warehouse job. To be fair, it isn't clear if Wentworth called in a tip once Blinky found out where the job was, and in any event a wounded Martin is too grateful to think too much about things after Blinky rescues him from arrest by sticking up a cop with his finger. 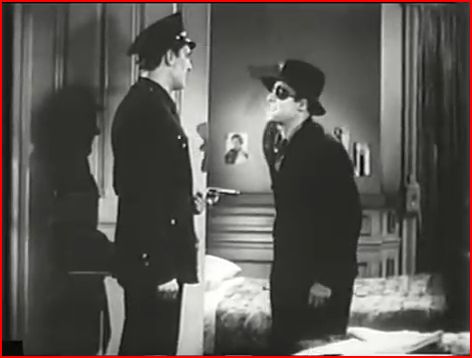 Once Martin tells him what the Octopus has lined up -- a raid on a power plant in an effort to black out the city -- Blinky arranges to have Jackson show up at his hideout in a cop costume  to take him in for questioning. "The Octopus ordered this job done so there wouldn't be a light left on in the city," a gangster helpfully explains to the audience and the men gathered not at all conspicuously or suspiciously outside the Power & Light company. The Spider shows up, guns blazing, to break up the sabotage, but has the bad luck to get socked into a great big spark-emitting machine to end the episode. Of course, Columbia spoils the cliffhanger by telling us immediately what Wentworth will be up to next time, but I suppose if you knew going in that there would be fifteen chapters you could guess that the hero wouldn't get whacked in Episode Three. It makes you wonder why serial studios bothered with cliffhangers. If you think about it, take away the cliffhangers and instead of Saturday afternoon serials you have the modern short-form TV season -- except now you can watch any episode of some shows and really believe a hero might die. 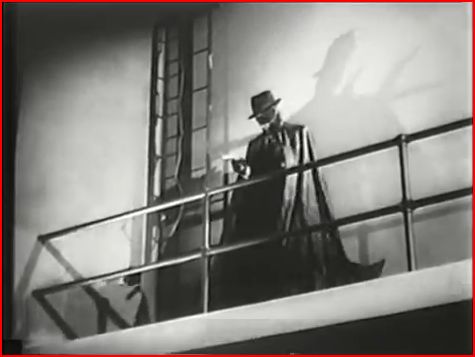